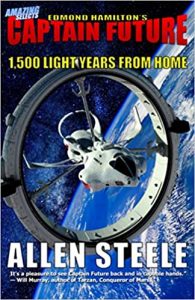 He introduced him in the Hugo and Seiun Award winning short story The Death of Captain Future.

He continued those adventures in the full length novel Avengers of the Moon, and then expanded the adventure with Amazing Select’s Captain Future in Love and The Guns of Pluto.

Journey far beyond the solar system to a planet of danger with CAPTAIN FUTURE as he confronts the greatest menace humankind has ever faced … 1,500 LIGHT YEARS FROM HOME!

No ship from Earth has ever ventured past the outer worlds of the system. But that wasn’t until Ul Quorn, the criminal overlord called the Magician of Mars, stole an experimental warp drive and used it to hurl a hijacked spaceliner and his cut-throat gang across the galaxy to an inhabited planet orbiting Deneb, one of the largest and brightest stars in the known universe. For what purpose? No one knows … until now.

Curt Newton, the adventurer known as Captain Future, is about to find out, for he has inadvertently joined Ul Quorn’s quest to Deneb. Yet neither man is prepared for the horrors they’ll find there or the alien doomsday machine lurking nearby. The battle of wits between the two adversaries is only getting started, and the fate of the Earth hangs in the balance!

“Allen Steele has updated and supercharged the original incarnation of Curt Newton, reimagining him for 21st century readers. It’s a pleasure to see him back and in capable hands.” – Will Murray, author of Tarzan, Conqueror of Mars.

Now available from Amazing Selects and Amazon in both print and electronic editions! 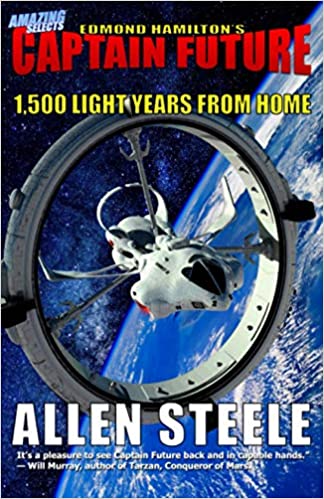 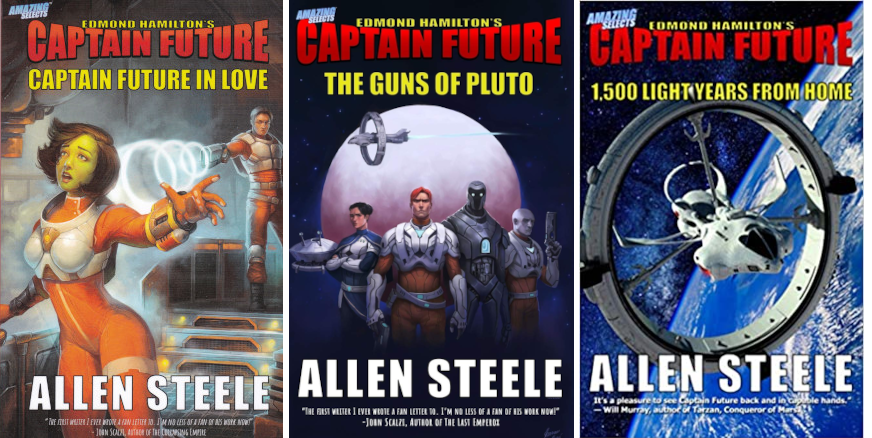 The website Ciencia-Ficción celebrates 22 years online; new releases include The City of Mice, Oma and Skinned