The Rocky Horror Picture Shows’ introductory theme song – Science Fiction, Double Feature – (written by Richard O’Brien) references eleven science fiction films (well, one movie serial and eleven films to be accurate.  And to be even more accurate, only one of the Dr. X films is actually referenced but you’ll have to choose which one).

Looking for something beyond the usual binge watch of that new series everyone is flocking to out of bored desperation? Now you can watch these classics in order, online, and time waste with a purpose!

There’s a total of 19 hours and 39 minutes of genre film history here – get cracking!

Just follow the “bouncing” lips through the lyrics and click on the film image at the appropriate time:

SCIENCE FICTION DOUBLE FEATURE as  sung by Richard O’Brien and as referenced by floating, disembodied lips –

and Flash Gordon was there
in silver underwear

Claude Rains was The Invisible Man 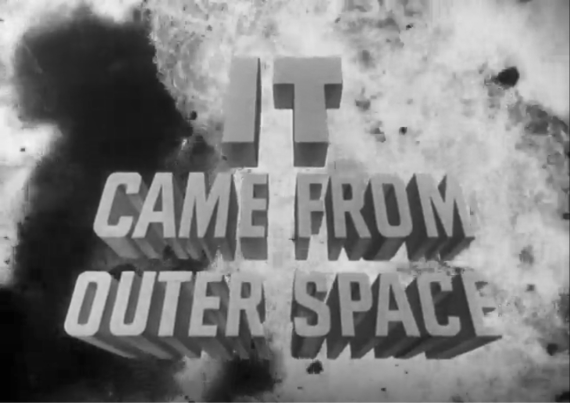 I knew Leo G. Carrol
was over a barrel
when Tarantula took to the hills

Dana Andrews said prunes
gave him the runes*
and passing them took lots of skills
(*the film was based on a 1911 short story Casting the Runes by M.R. James) 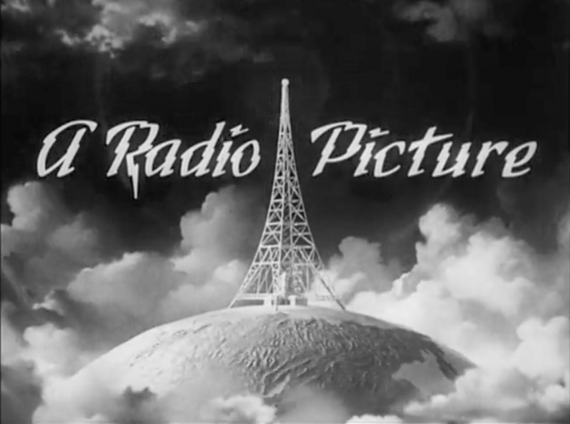 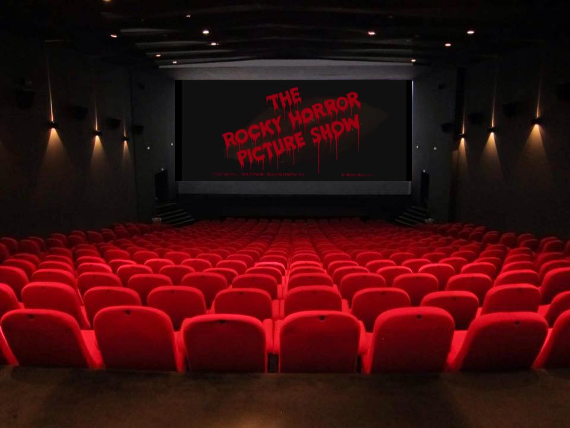 (Remember what the Criminologist said in conclusion:  “and crawling on the planet’s face, some insects called the human race.  Lost in time, lost in space, and in meaning.”)

“The Exiles of the Helix” by Juan Manuel Sánchez Villoldo, and a few words by the author.

Scientists Are Terrified of SETI Research