To celebrate the release of Giraffes On Horseback Salad, potentially the greatest film never made, we have five copies to giveaway, thanks to Quirk Books.

In 1937, the famed Surrealist artist Salvador Dalí, in collaboration with his friend and admirer, comedian Harpo Marx, came up with an idea for a film that would merge Dalí’s imaginative art with the fast-paced comedy of the Marx Brothers. Rejected by MGM, the film never made it to the silver screen. Rediscovered and reimagined by pop culture historian and Marx Brothers fan Josh Frank, and comedy auteur Tim Heidecker (Tim and Eric Awesome Show, Great Job!), Giraffes On Horseback Salad brings the never-made movie to the printed page as a fully realised, dazzlingly illustrated graphic novel, based on Dalí’s own notes and sketches. 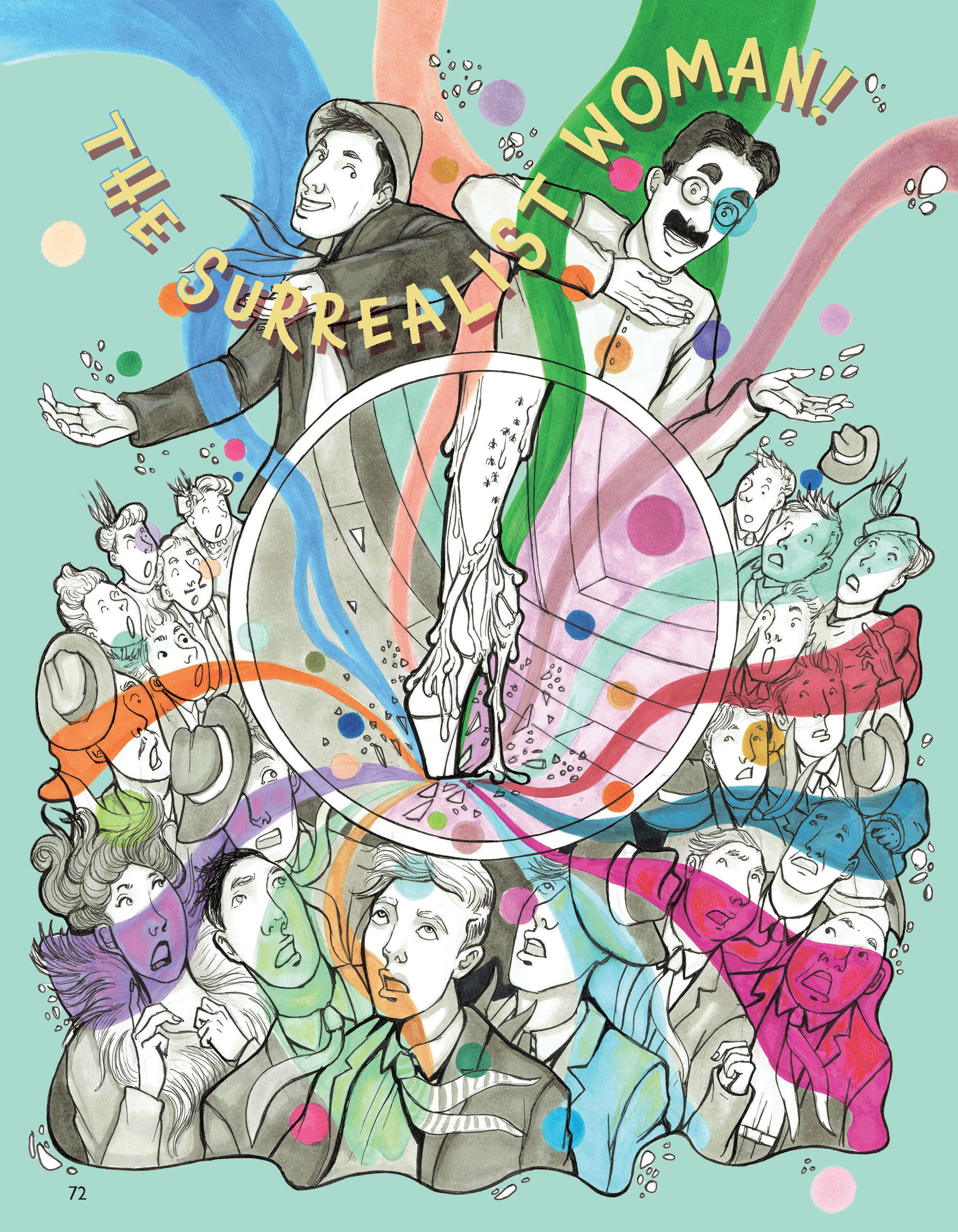 A comment on the Surrealists’ desire to challenge the mundane woes of everyday life, Giraffes On Horseback Salad follows Jimmy, a businessman whose life is turned upside down when he encounters the Surrealist Woman, a magical shape-shifting beauty who is turning his upper-class social scene on its head. Instantly smitten with the mysterious woman, their relationship deepens, and the powers of the Surrealist Woman begin to distort the world around them. From eye-popping parties to otherworldly scenes packed with signature Marx Brothers gags, Giraffes on Horseback Salad highlights the best of the two iconic creative forces behind its conception.

An informative introduction, prologue, and epilogue tell the equally fascinating story of how this new version of the forgotten film was brought to life, the history of Dalí’s journey to America, and the unlikely friendship of Dalí and Harpo Marx. A collection of images and excerpts from both the Dalí and the Marx family estatescloses the book on this remarkable reinvention. Part captivating graphic novel, part historical document, this is a must-read for fans of art, comedy, cinematic history, and innovative storytelling. 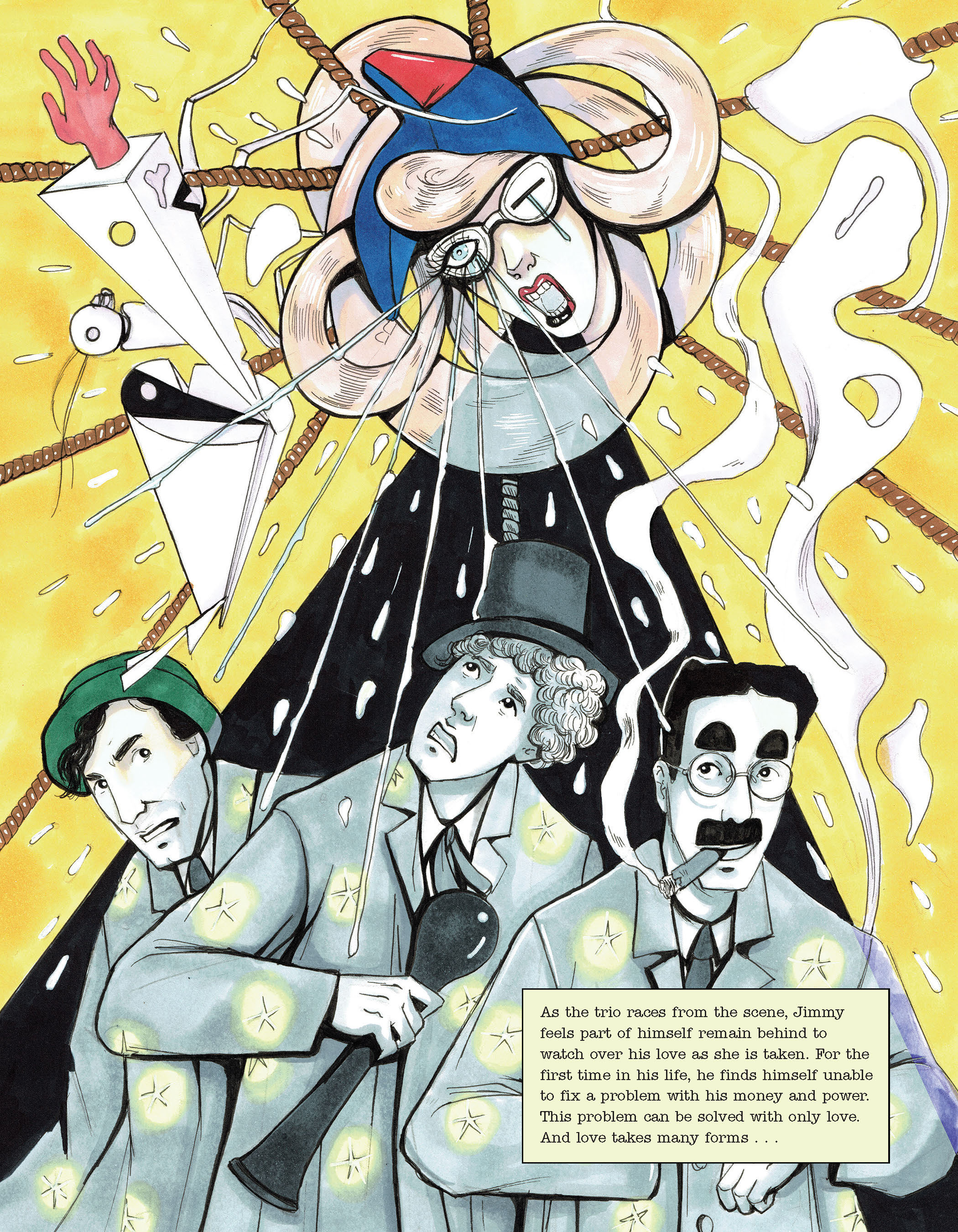 For your chance to win, answer the following question:

Giraffes On Horseback Salad by Josh Frank and Tim Heidecker and illustrated by Manuela Pertega is out now from Quirk Books.

How do you start a science fiction romance novel? Here’s some suggestions.