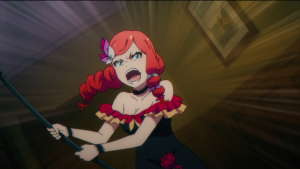 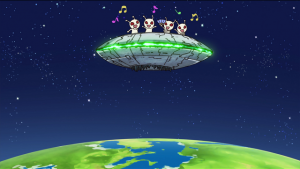 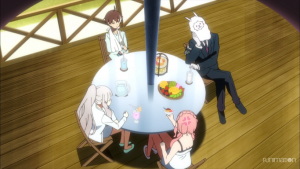 Dragoncharm doesn’t quite work as an epic fantasy novel, but, as reviewer Ira Nayman suggests, it can be enjoyed if read with a different genre in mind.