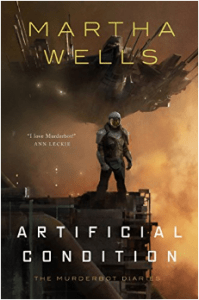 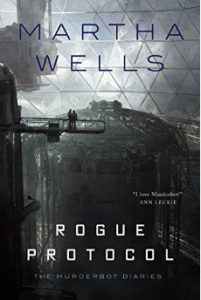 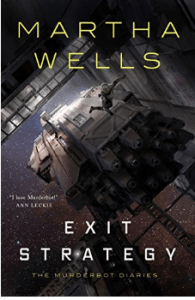 This week, Steve shares his love of 3D. How do YOU feel about 3D?

This week Steve takes us back to 1967, courtesy of Lisa Mason. Time travel is trippy!

Review of Coming of Light by Chen Qiufan, translated by Ken Liu