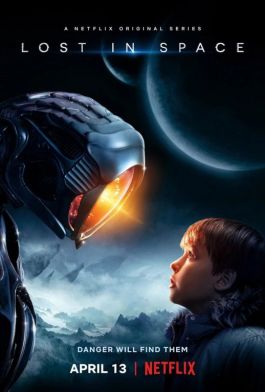 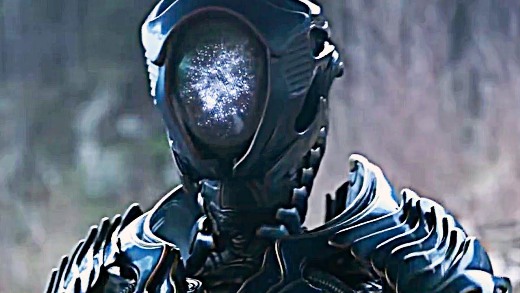 The billion-dollar question: How does the Clipper mission get to Europa?

NOTE:  The season 9 finale of the Big Bang Theory airs tonight. EPISODE 22:  The Fermentation Bifurcation Penny invites everyone to a free wine tasting that she won at work, leading Leonard to wonder why scientists never win anything. Howard explains that he’s in science for the groupies (although Bernadette is a scientist, while Howard, […]