Home Science China Has Lost Control of a Space Station. Here’s Why You Shouldn’t... 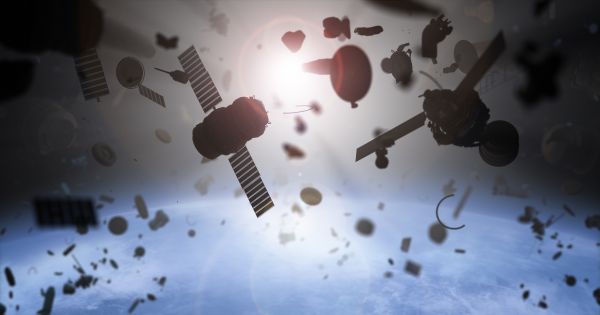 In 2016, Chinese officials confirmed they had lost control of the Tiangong-1 space station. It’s set to make an uncontrolled re-entry into Earth’s atmosphere in just a couple of months, but this shouldn’t be a problem.

Source: China Has Lost Control of a Space Station. Here’s Why You Shouldn’t Worry.