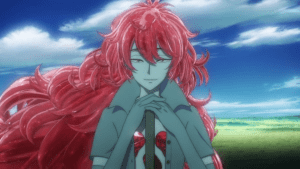 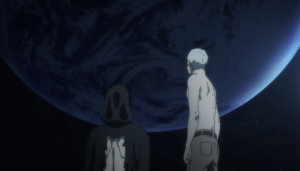 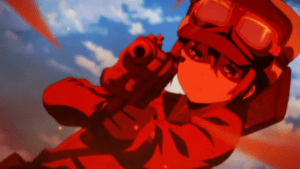 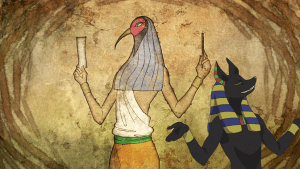 …the darkness must go, down the river of night’s dreaming