Congress unanimously approved NASA’s 2017 budget. Considering the anti-science bias in this Congress, this one is a pleasant surprise (with one glaring exception). 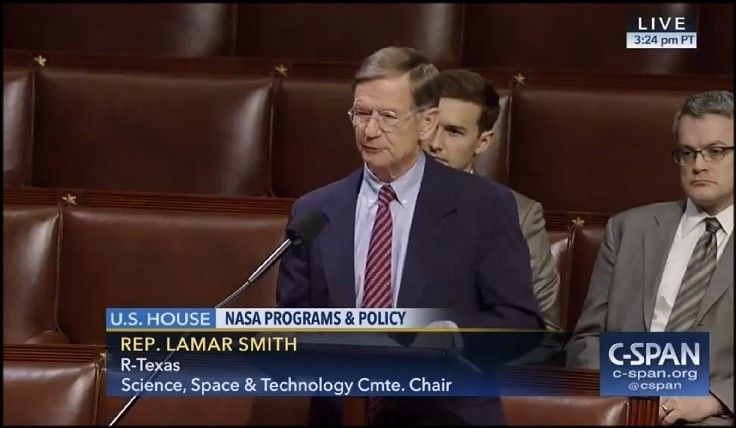 On March 21, the US Congress approved, and the President signed into law, the National Aeronautics and Space Administration Transition Authorization Act of 2017.

This is the first NASA funding authorization to be passed by Congress (instead of being derailed by politics) since 2010. The legislation authorizes just over $19.5 billion in spending in fiscal year 2017.

And surprisingly, the budget directs NASA to establish a range of long-term objectives, mostly directed toward human spaceflight with the goal of putting humans on Mars. The legislation even had unanimous bipartisan support!

Who knew this Congress could agree on anything?

I read it through to see if there’s any meat on the bones, and surprise again, it is forward-looking, comprehensive, and for the most part seems to be pretty well thought out.

It’s clear that the 2014 recommendations of the National Academies of Sciences, Engineering, and Medicines Committee on Human Spaceflight played a considerable role in delineating this exhaustive roadmap. That Committee included members from the aerospace and scientific communities among others and solicited input from the public.

I have to say, with one outrageous exception, I was somewhat encouraged.

The legislation is very readable and available online. I suggest you go through it yourself. I’ll paraphrase a few highlights here (with my opinion of good and bad).

That strange beast, the off-centered initiative announced by NASA in 2013 called the Asteroid Redirect Mission, is gone.

(The plan, to build an unmanned spacecraft that would rendezvous with an asteroid, carve off a chunk and tow it into a lunar orbit where astronauts in an Orion Spacecraft could study it, never made any sense. NASA claimed the experience would help them get to Mars. Evidently both the Committee on Human Spaceflight and the NASA Advisory Council didn’t agree, and neither did Congress.)

NASA’s long-term goals for human space flight must include (1) Expanding permanent human presence beyond low-Earth orbit and (2) Conducting crewed missions to make progress toward enabling human exploration and extending human presence throughout the solar system, including the potential for human habitation on another celestial body, and a thriving space economy in the 21st Century. 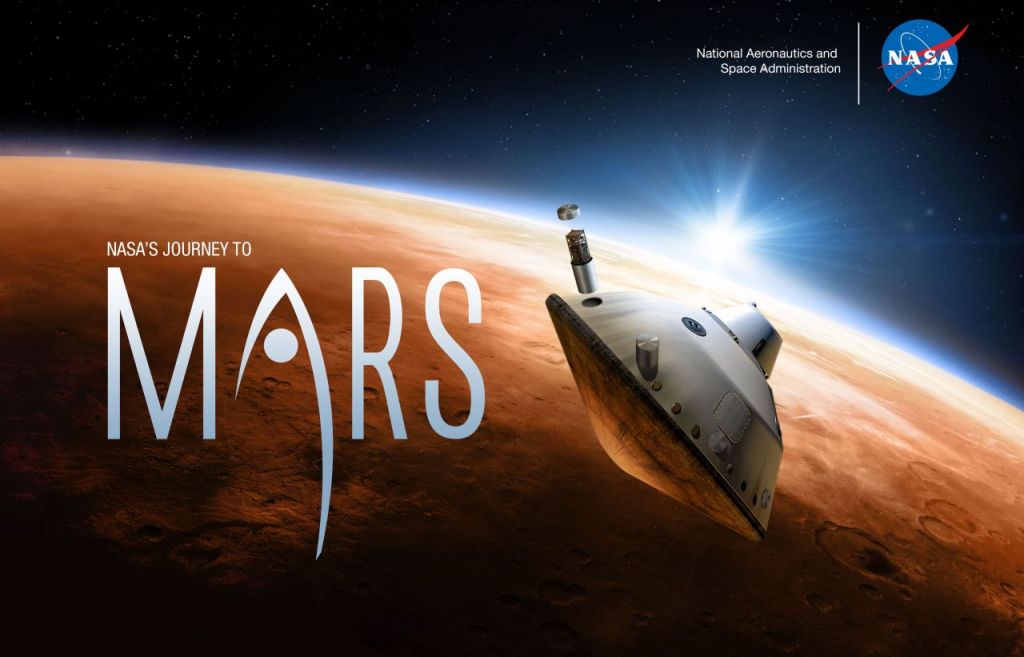 NASA must continue to support and use the International Space Station through at least 2024.

Launching the James Webb Space Telescope on-time and on-budget must be one of NASA’s highest priorities.

All references to NASA’s involvement in the Earth Sciences have been deleted. The anti-science global warming deniers appear to have forced this concession. Very sad.

There are specific and far reaching directions to NASA on a number of other space and planetary science objectives, but the budget allocated to these make it clear that human spaceflight is Congress’ top priority.

An example is the tracking of near-earth asteroids and preventing potential devastation caused by an asteroid impact. The wording in the legislation addresses the threat:

Within a year NASA must provide Congress a report that provides

“(1) recommendations for carrying out the Survey program and an associated proposed budget;

(2) an analysis of possible options that the Administration could employ to divert an object on a likely collision course with Earth; and

(3) a description of the status of efforts to coordinate and cooperate with other countries to discover hazardous asteroids and comets, plan a mitigation strategy, and implement that strategy in the event of the discovery of an object on a likely collision course with Earth.”

However, note that NASA won’t be given the budget approval to do anything about it for at least a year. Hope those pesky asteroids agree with our priorities.

Of course, this doesn’t mean all those human spaceflight objectives will be funded again next year; the US Congress is notoriously fickle. But this level of agreement now is encouraging.

I’m not alone in having reservations. PBS recently posted a cautionary view of what is and is not included in NASA’s plans.

It’s July 4th, the American Independence Day, as I write these words.  The word “Freedom” is often heard in connection with the holiday. Essentially every permanent colony ever instituted on our planet has ended in some form of revolution or eventual independence.  It seems that far-flung empire has been unwieldy and ultimately unfair and unwanted.  […]

“These are the voyages”. Just how correct is Star Trek’s “future” so far?

How Will Asteroid Mining Work? Here’s What You Need to Know | Digital Trends