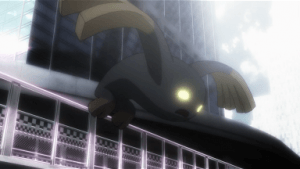 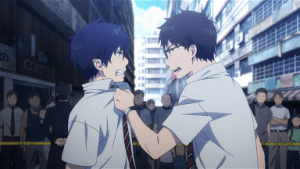 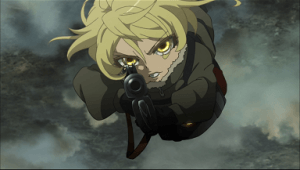 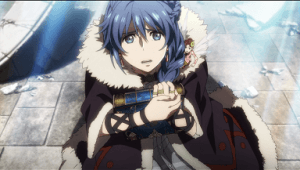 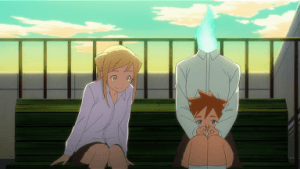 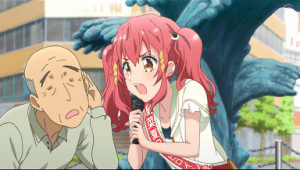 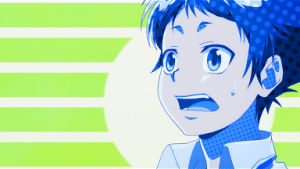 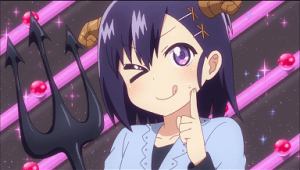 Down Under Video Reviews: “Red Billabong” and “Glitch”