Looking for science fiction romance with a touch of the macabre to help celebrate Halloween? If so, here are some books for you to consider… 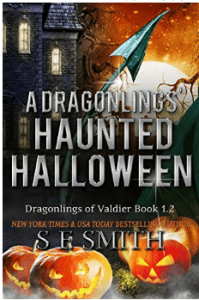 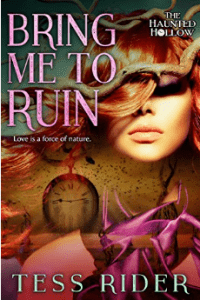 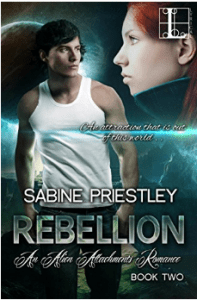 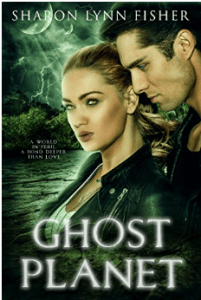 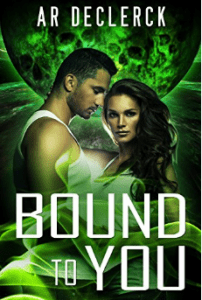 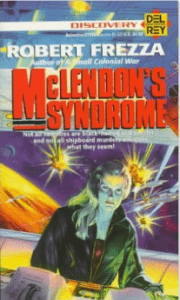 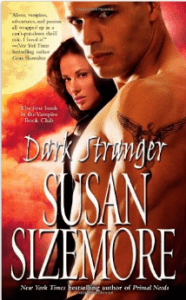 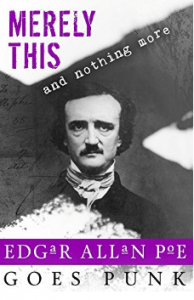 A new novel “After the End” by Juan Carlos Fernández to be presented January 4 and the Museum of Fine Arts in Bilbao and in Tabakalera will present The unknown, Cinema and science