Combination of short stories from the woman with perhaps the coolest name in speculative fiction and music from her partner. 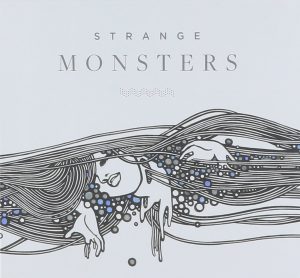 A new tale from somewhere near the corner of Bleeker and Macdougal streets, a fourth part of The Greenwich Village Trilogy…maybe