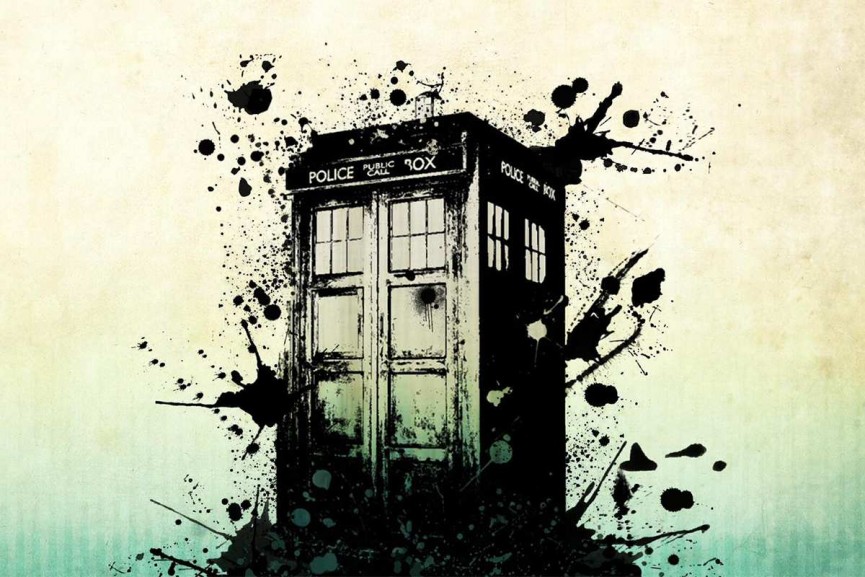 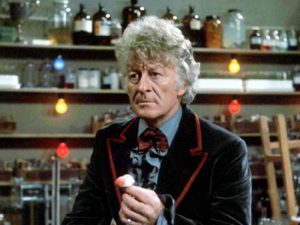 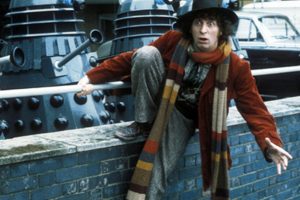 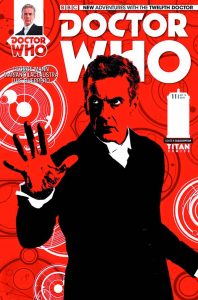 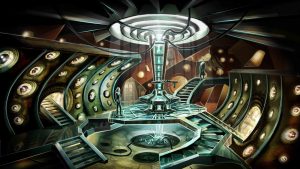 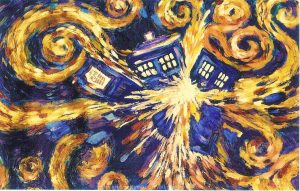 This week Steve jumps back and forth in his reviews. Back to the early part of the century, forward from there to the ‘sixties, and back (forward) to the present! Are you confused? Well, I think we all are at this point.

Quiz: Which Book About Artificial Intelligence Should You Read?