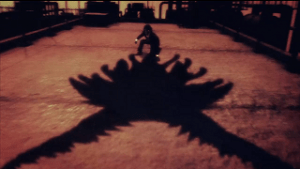 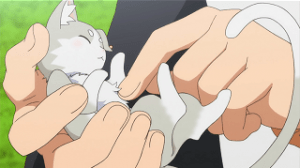 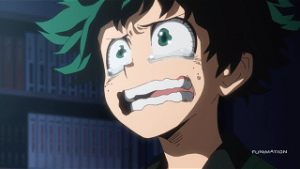 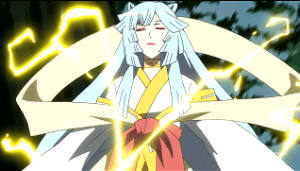 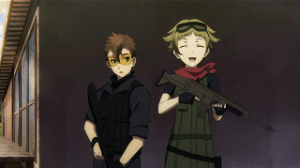 The latest word on the newest issue of the magazine!

Don’t be scared: the new year is HERE!