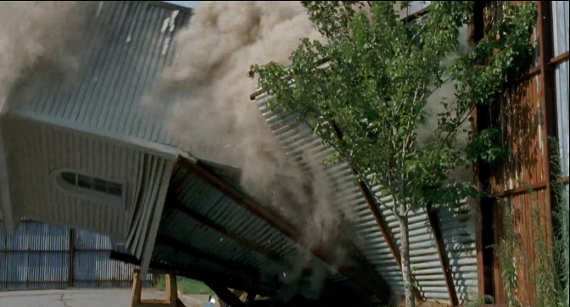 The Clubhouse; Fanzine Reviews: “breaking people off at the ankles”