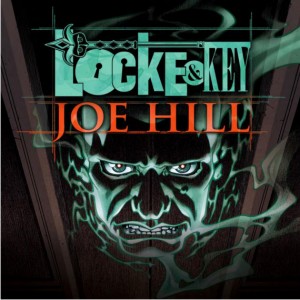 Journey to Where by Steven Paul Leiva is a fresh adventure that reads like a number of familiar SF classics, but with a hint of modern elements taken from today’s headlines.

Thoughts on the Hugo Awards