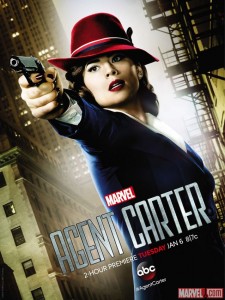 Female Mice are Immune to Cognitive Damage from Cosmic Rays