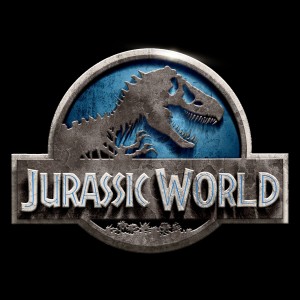 Excerpt: Monster Hunting is My Business by John M. Whalen

Gargantia on the Verdurous Planet #12 – Is it an act of insubordination if you refuse the orders given by your superior officer’s ghost? Or does that mech fight just count as damaging government property? There’s only one episode left, and you can feel it. Not just in the climactic fight as Ledo formalizes his […]

In this week’s viewing: A slow start to premiere week, but big news for the simulcast landscape!