Ray Bradbury’s R is for Rocket is a welcomed perspective of future space travel from years past. Because just like NASA’s Orion test launch, space matters. 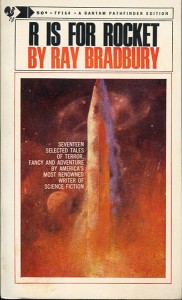 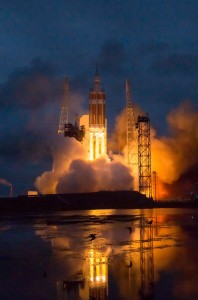 An interview with Carla G. Angelo Paredes, the author of Spanish-language novels for young adults.