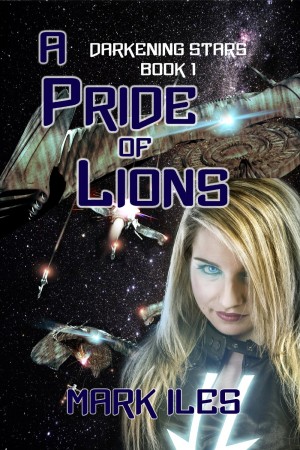 Ken Macleod interviewed about his contribution to Improbable Botany

This is a film that I really hope makes the rounds. It is another project funded through Kickstarter, and a solid science fiction film at that