Robert J. Sawyer is a multi-award winning Canadian author who needs little introduction. Rollback, his 17th novel, originally published in 2007, is set mainly in Toronto in 2047. There are also substantial sections set in 2009, when the first extra-terrestrial message is received on earth, and during the years leading-up to the arrival of that message. Key to both periods is Dr Sarah Halifax, radio astronomer and tenured professor… 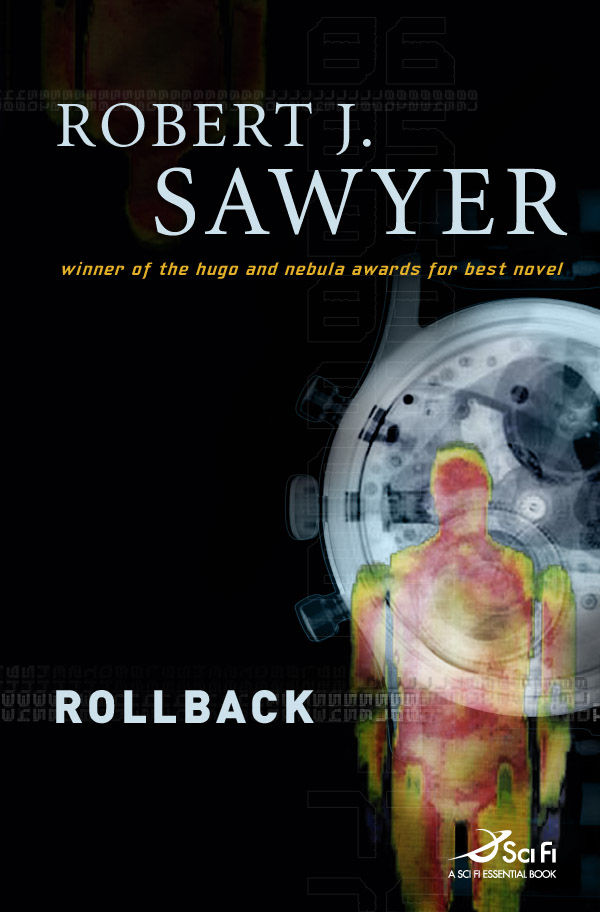 Looking back at the Fukushima Dai-Ichi nuclear disaster of 3/11/2011, I ask more questions about Japanese robotics. Baudrillard and M. John Harrison are roped in to help. Also, we bought a Roomba.

New research suggests MDMA could be used to treat alcoholism