Is there anything more disturbing and fascinating on TV these days? 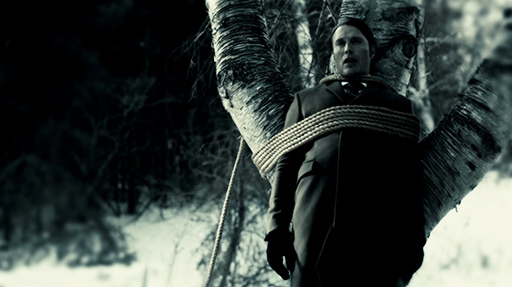 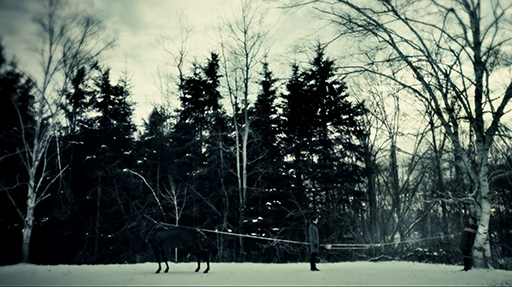 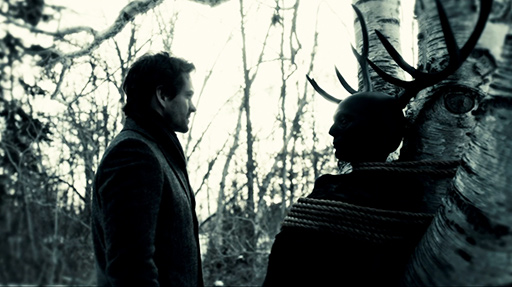 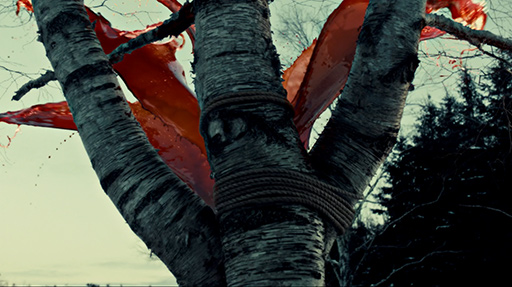 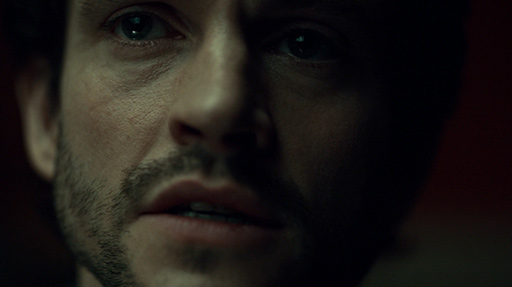 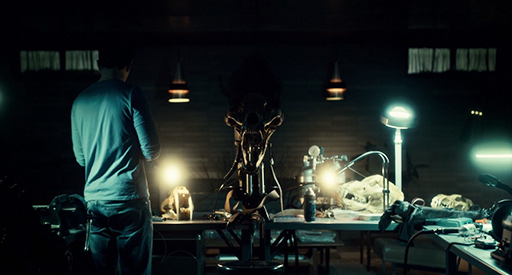 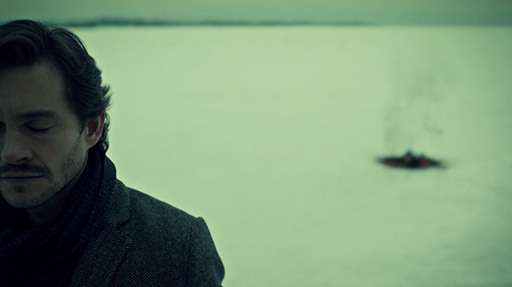 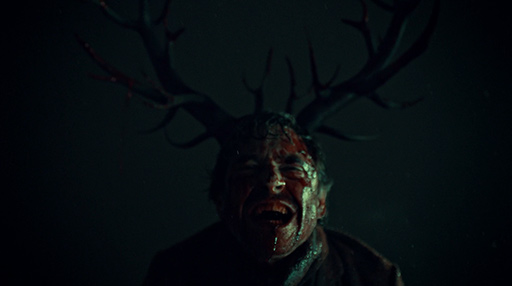 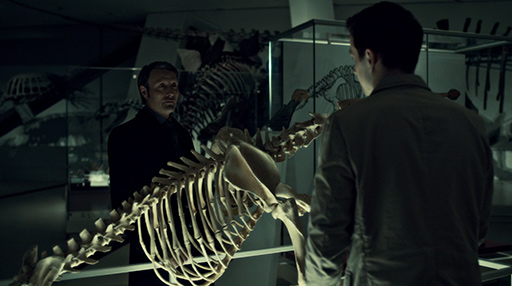 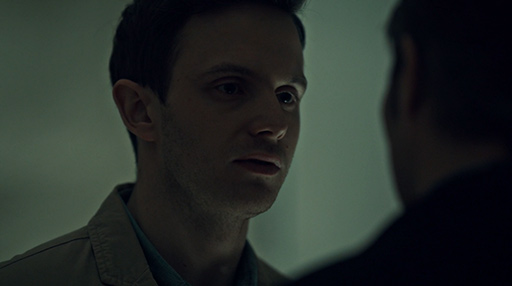 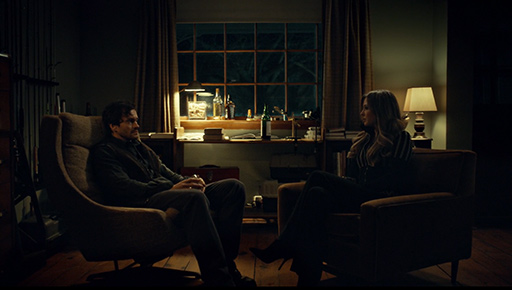 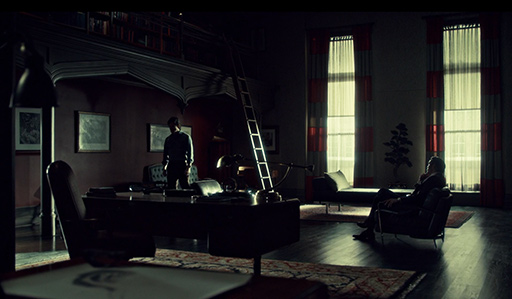 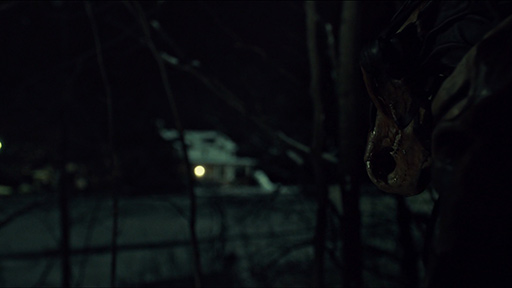 Thanks to the mainstreaming of genre it’s no longer disreputable in many parts of academia to declare an interest in and love of genre. While too much interest in genre might once have marked a dead-end career path, genre studies are increasingly simply another option for engaging with art, ideas, and culture. It’s a good […]

Monday may be an historic day for Amazing Stories

Why Publishing a Magazine is (kinda) Like Running a Con

Why Isn’t The Long Walk a Movie Yet?