An interview with fantastic artist Jorem. 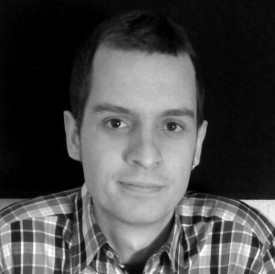 Jorge Ramos (a.k.a. “Jorem”) is a professional illustrator and concept artist from Spain. He now works freelance, creating images for videogames, board games, books, and films. Jorem describes his artwork as a mixture between a typical comic-book drawing style and a realistic approach of painting. He often creates images of worlds in the fantasy and sci-fi realms.

Duncan Long for Amazing Stories Magazine: How did you become interested in illustration and art?

AS: If you could create a piece of artwork just for fun, and then be paid for it, what would you want to create?

Jorem: Every illustration or concept art has its fun part. Of course, there are some of them more boring than others, but If you try, you always find something funny on them. 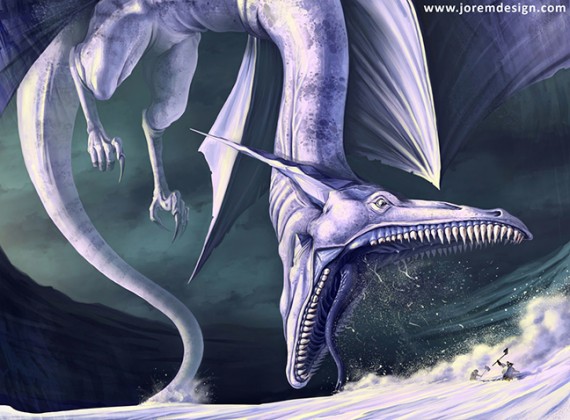 Jorem: I use both. For clients, I use digital media because it’s faster, but for my own drawings and sketches, I like to use pencils and also watercolors.

AS: What software/hardware do you use with your digital art?

Jorem: I use mainly Photoshop. Sometimes I use also Adobe Illustrator to make some patterns or even brushes.

Jorem: Maybe one of my last personal illustrations about “Boogie Man.” It shows my main influences, I draw it with a style near to animation movies or comics, but then I painted it trying to be realistic. That’s the thing that defines my work. 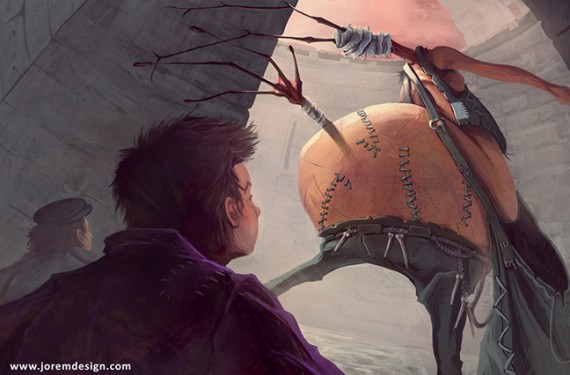 Jorem: At the moment, I’m lucky because I haven’t had to paint something strange for anyone. All was about characters, creatures, environments — nothing too weird. 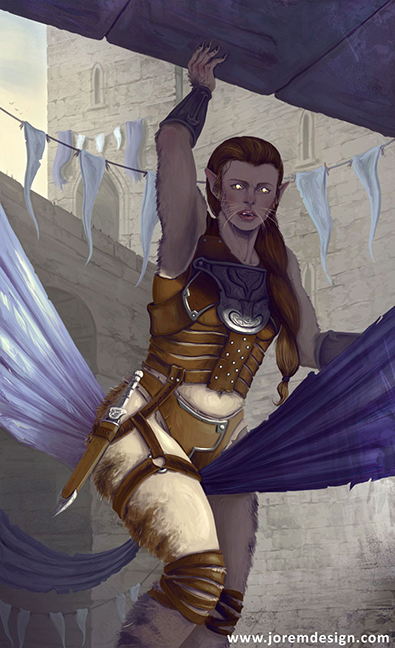 Jorem: As I said, my first influences were animation movies and series. Also, I read lots of comic books and fantasy/sci-fi books (Tolkien, H.P.Lovecraft, Poe, Asimov, etc.). I also like any horror movie that is available for me to see, and as with books, like sci-fi and fantasy movies.

Of course, when I have time I also play videogames. 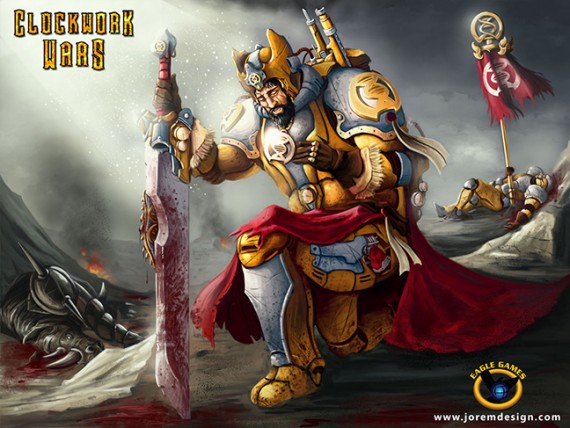 Jorem: I use an Wacom Intuos 5L and Photoshop. 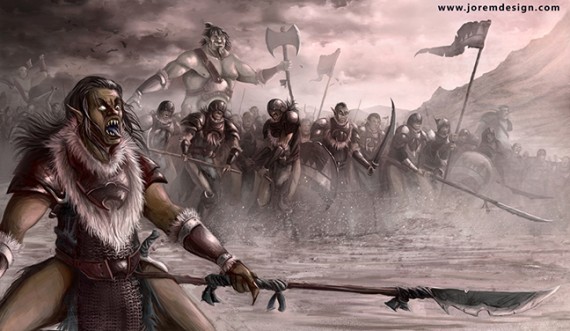 AS: What artists have influenced your work?

Jorem: In the classical side, Rubens, Rembrandt, El Greco, Velázquez, and Goya.

And currently I like the art of Kekai Kotaki, James Gurney, Noah Bradley, Sparth, David Levy, and Barontieri. 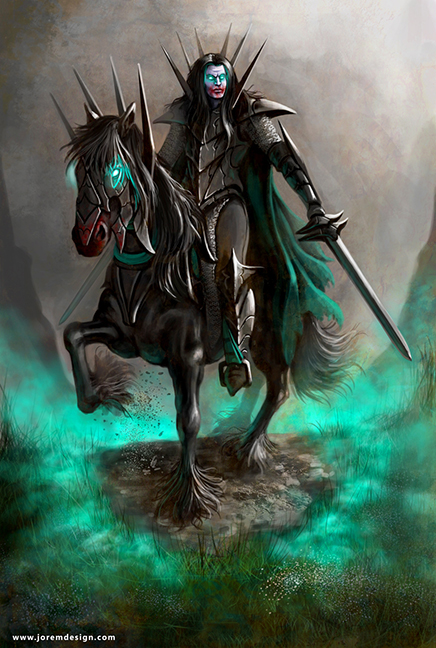 Jorem: My website is http://www.joremdesign.com. There you can see my artwork along with my blog which I try to post to every week.

Jorem Gallery (click on an image to see a larger version).