Part 2 of Michael’s examination of earnings in the field of authorship. 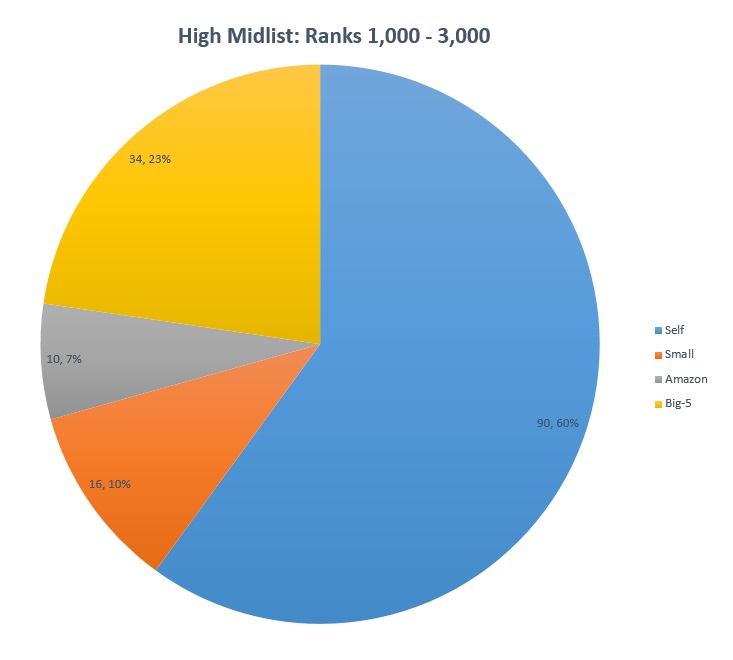 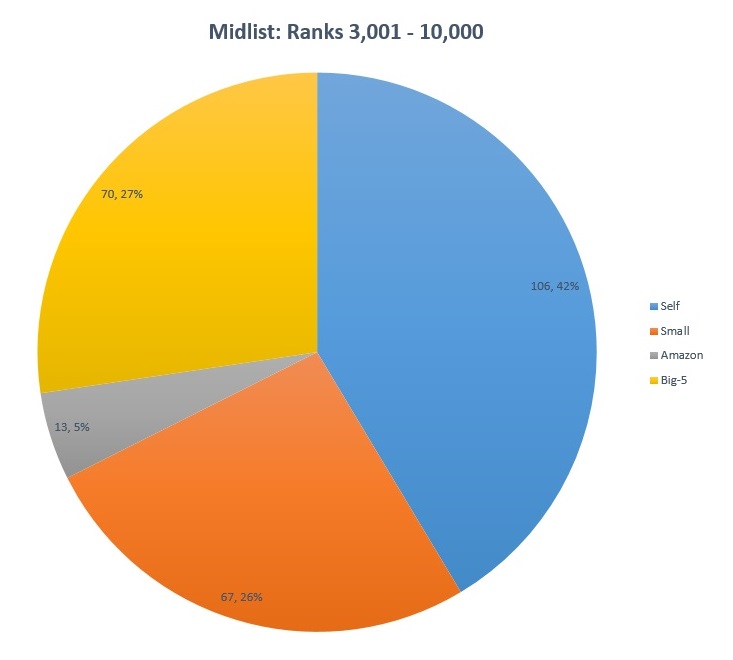 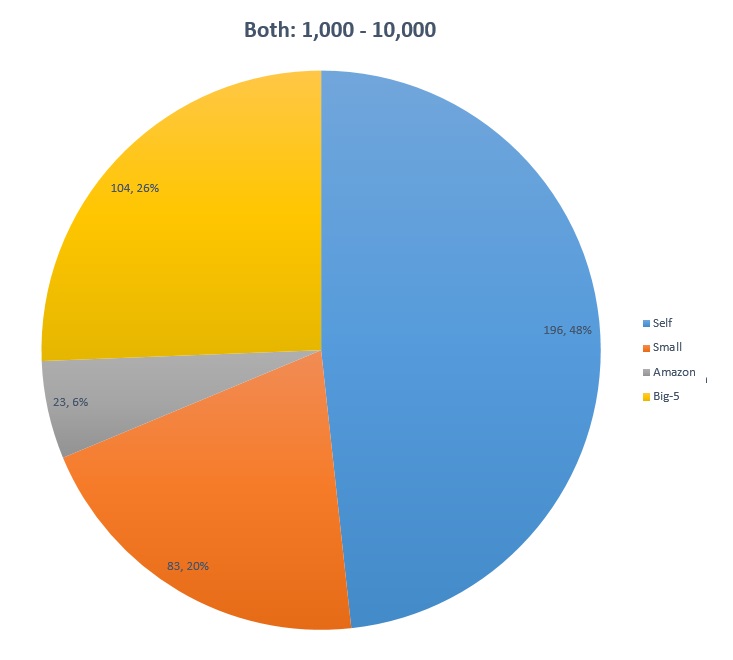 Over the last year or so, I’ve noticed something when I’ve conversed with people (in person or through email), posted things on my blog, or left comments on someone else’s blog.  We may be using the same words, but what we mean by those words isn’t always the same.  This is especially true when discussing […]

On January 8th, the long awaited final edition in the Wheel of Times series was released in hardcover.  The ebook, however, was no where to be found, and won’t be available until April 9th. Hardcover only releases have existed for years, but where people were once willing to wait six-months or a year for the […]