Alastair Savage joins Achilles, Agamemnon, Helen, Paris and Menelaus before the walls of Troy as he embarks on a self-publishing odyssey. 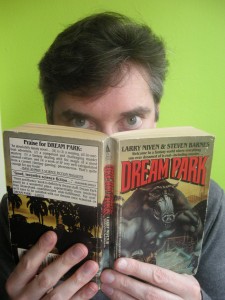 In this week’s viewing: Wrapping up the season with three shows and no endings.

Conan, from Weird Tales to remakes – with a dash or two of Frazetta thrown in for verisimilitude.