You’ll want to see this: the almost completed cover illustration of David Gerrold’s hilarious A Doctor For the Enterprise comic, illustrated by Troy Boyle and coming at you real soon now! 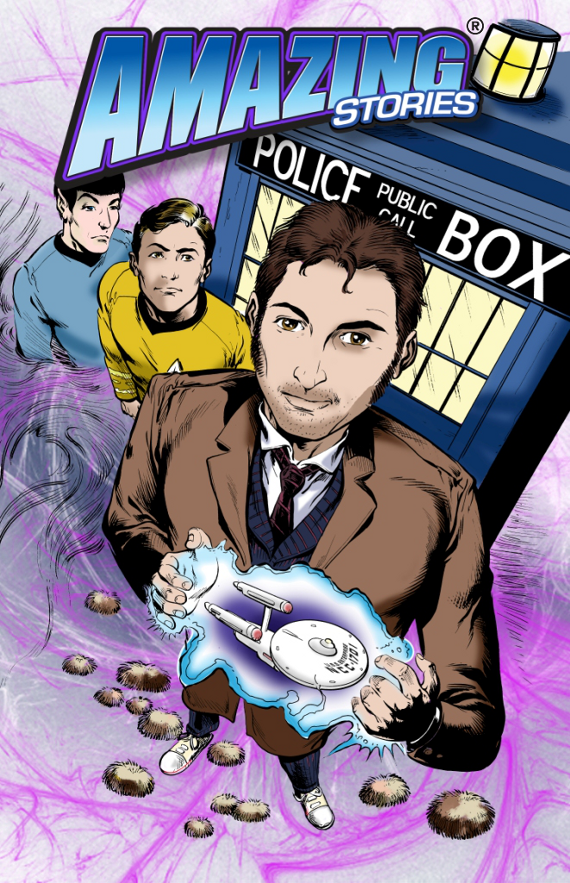 At last the day arrived, and I broke the seal on my compression chamber, releasing an exotic blend of oxygen and nitrogen with a bold taste of helium into the atmosphere. I confess to feeling a little apprehensive at leaving my keyboard behind, but my quest for the Loc-Nar required courage. As my horseless carriage […]