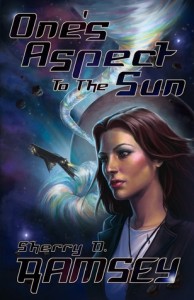 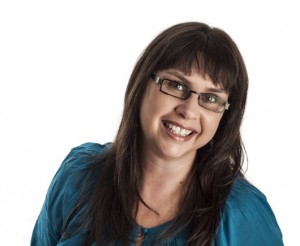 Anime never rests, so get ready for a new serving of shows coming soon!

Fantasy art is flourishing in the world of gaming

Lack of Trust Isn’t the Issue