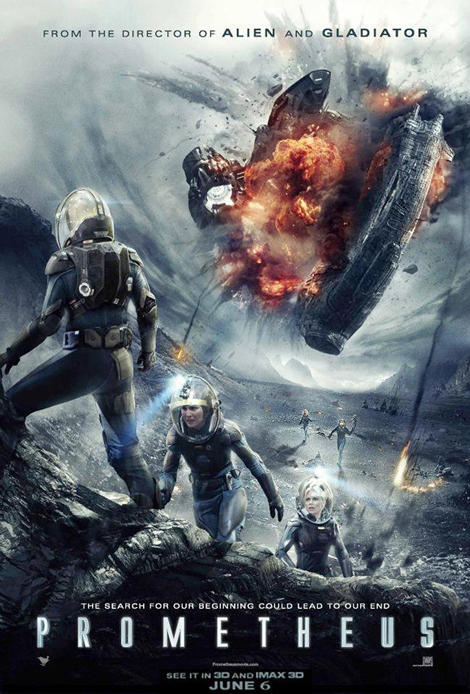 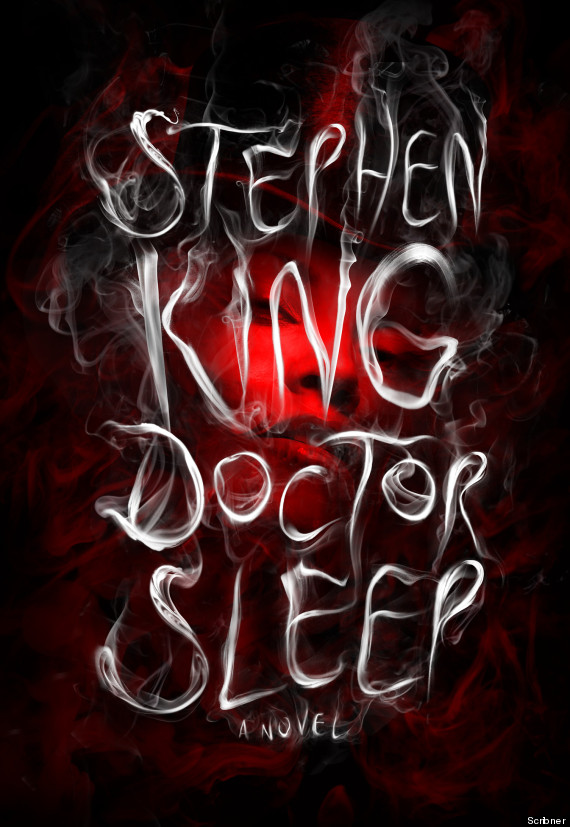 In this week’s viewing: Attack on Titan, We Rent Tsukumogami, and Steins;Gate 0 all confront the past in various senses of the phrase, and more!

James Bond themes: love ‘em or not, they’re an indisputable part of a long-lived franchise. SF or not, who cares? Steve talks about his favourites.