when I read, I notice what people are eating. This is one of those little clues that can tell you a lot about how a fictional world is constructed and how its author sees it. 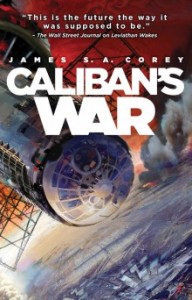 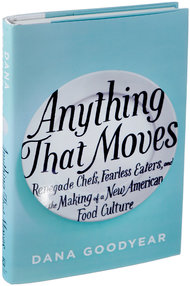