Home Review A Review of Flashback by Dan Simmons 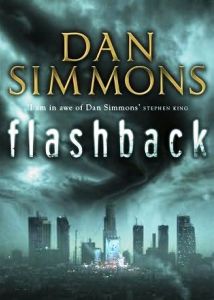 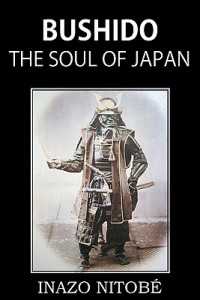