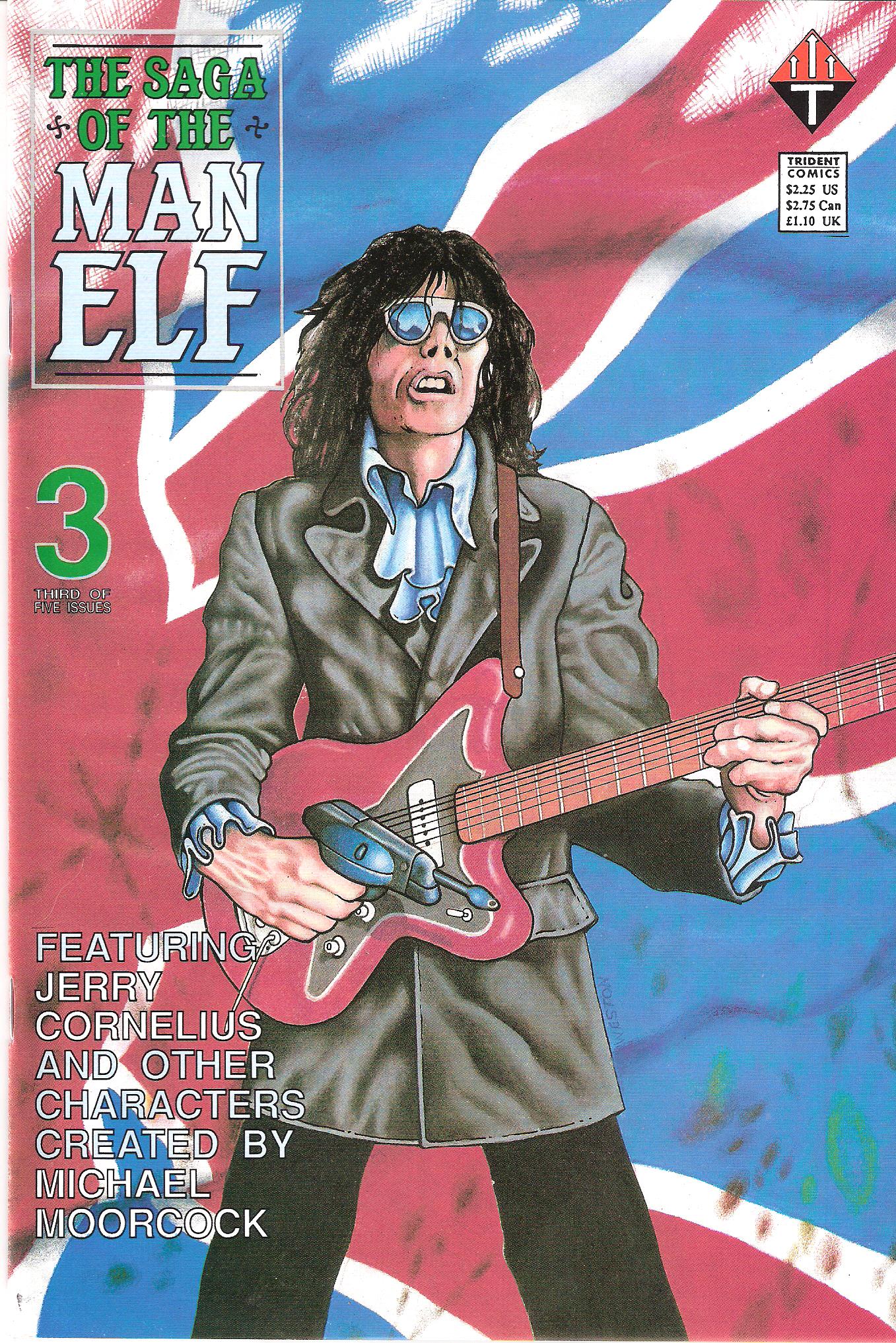 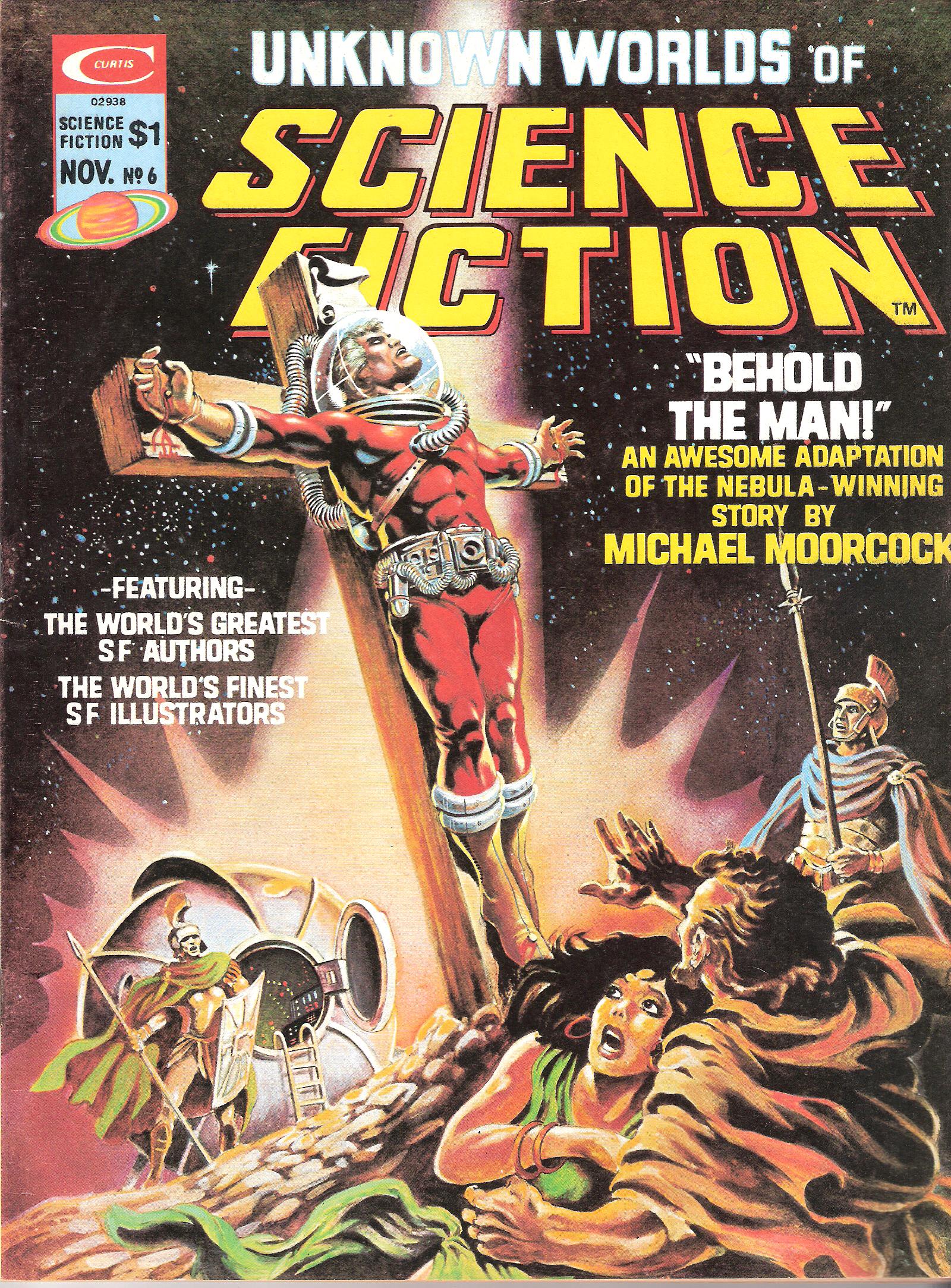 Morticai’s Luck Darlene Bolesny Dark Star Books Trade ppb, 245 p., $15.95 Ebook, $5.95 Ever gone to a con and come home with more books than it’s humanly possible to read in a reasonable period of time? Of course you have. That’s part of the con experience. A major part if you’re like me. Which […]