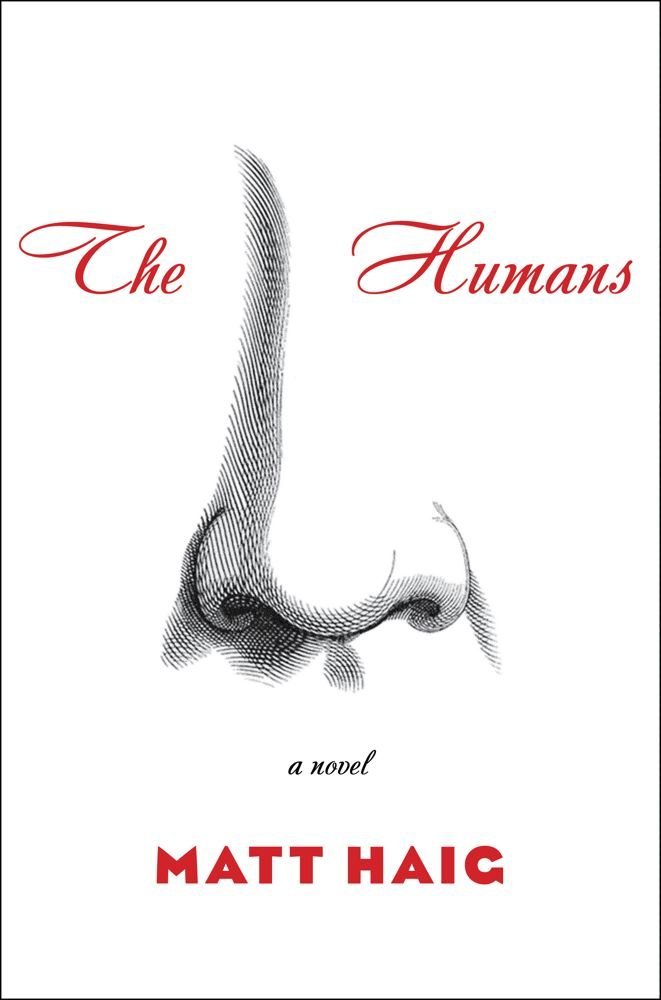 Horace Walpole, the eighteenth century British writer and politician, once wrote, “The world is a comedy to those that think; a tragedy to those that feel.” It is a truth that makes writing humorous fiction rather tricky. Not enough emotional attachment and readers will complain that they don’t “care” about the characters. Too much and the story isn’t comedic. Almost any kind of story can have funny elements, but it takes a certain emotional distance for something to work as comedy. The Humans, the latest from British novelists Matt Haig, is a poignant and emotional examination into the value of the human experience, complete with a central character that you care for, root for and perhaps even cry for. And that is why it doesn’t quite classify as humorous science fiction. Not that this makes The Humans any less readable. On the contrary, the novel is engaging and well worth your time, just don’t expect it to be funny all the way through.

The story is told retrospectively by an alien who has come to earth on a mission to halt humanity’s technological progress on the premise that humans are too brutish to use it responsibly. He takes the physical form of a Professor of Mathematics named Andrew Martin (already killed by the aliens before the story begins) who has just solved Riemann’s Hypothesis, apparently the key to incredible technological breakthroughs. He must try to fit in inconspicuously while destroying all evidence of the mathematician’s solution and killing anyone who has any awareness that the problem has been solved.

The inconspicuous part of the plan does not begin well as he materialized naked in the middle of a highway. Unaware that his nakedness is unusual, he has a number of humorous run-ins with the natives, culminating with his arrest and public humiliation on the lawn of The College of Corpus Christi and the Blessed Virgin Mary. Eventually he is released and meets his (or rather the deceased Andrew’s) wife and son, both of whom he has been instructed to kill once he gathers enough data to learn how far the information has spread. Initially, this does not seem likely to pose a problem. He finds the physical appearance of humans to be hideous and has to suppress the urge to vomit when he sees his wife. But living in a human body gradually has its effect on him and he begins to question his mission as he learns what it is to be human.

The first third of the novel is fairly humorous, filled with observations of human quirks as seen from the ultimate outsider’s perspective. Some of this is quite funny, although at times, the boundary between the alien’s ignorance and knowledge regarding humans is not entirely consistent. However, it is the latter two-thirds of the novel that are the strength of the book as the author explores the nature of what it is to be human. One can sense Mr. Haig exercising some painful personal demons here as the alien ultimately finds value in human life amid the complex and conflicted blend of joy, love, loneliness and suffering. My only real complaint about the later portion of the novel is the overly-long “Advice for a Human” near the end. Ten or so platitudes might have been tolerable, but ninety-seven?

The Humans works only partly as comedy. Think of it as a powerfully moving story with some humor rather than the other way around. Or think of it like one of those movies where the comedy fades to the background by the middle, replaced by more dramatic elements. I can’t really call it a full-fledged Scide Splitter because it allows sentiment to displace the humor, but it is a good read.