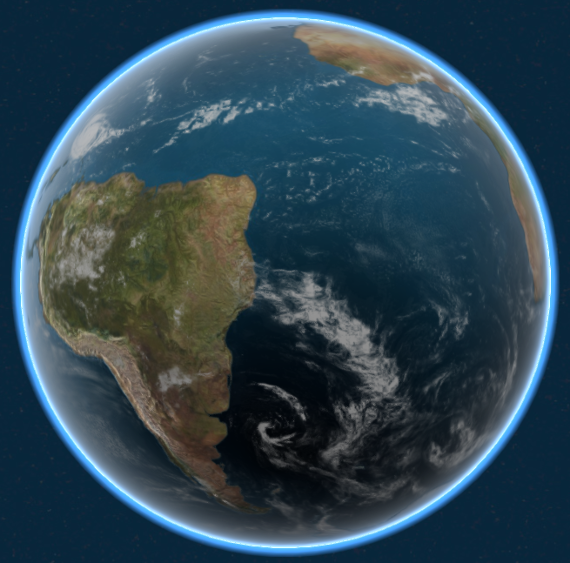 Earth lies at a distance from the sun of 93 million miles
It is approximately 9,917 miles in diameter
It’s year is 365 days
Earth has an axial tilt of 23 degrees, believed responsponsible for our weather
The surface temperature on Venus is 58.62 degrees (Fahrenheit)
It’s escape velocity is 25,031 miles per hour
Its surface gravity is 32 feet/second squared

Earth is considered to be a Terrestrial, or rocky, planet

This year, Earth will be visible whenever you look out the window

NASA has a wonderful planetary information resource.  You can learn far more about Earth here

…and the winners are –

Sequential Wednesdays #4 – The Off Week